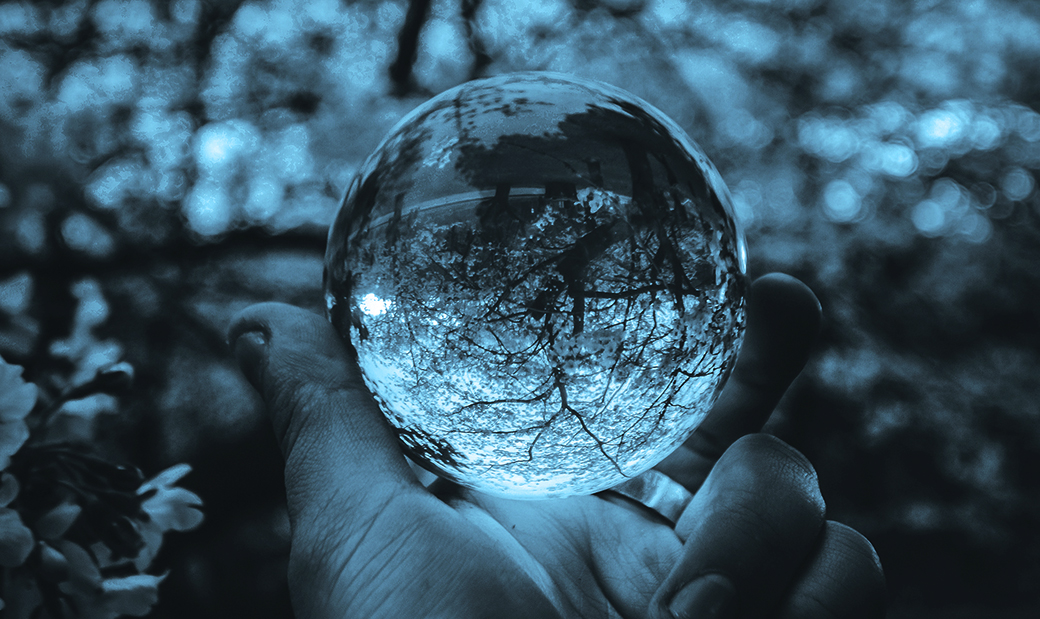 Minding the Future: Why Hume? Why Now?
Brendan Howley

Something beautiful and simple, terrible and complex, is happening, at speed, all around us.

Call it the climate crisis, the crisis of political polarization, blame the pandemic—or all the above: the rate of change of the world around us—more accurately, the related and relatable rates of sheer change—exerts tremendous force on our lives, both as citizens in the world and in our interior lives.

Perhaps it’s more than an intriguing coincidence that every great political upheaval—and surely we witness this here and now—time telescoped as massive change ate personal reflection and self-knowledge alive.

The printing press made possible the revolution of a vernacular Bible and thus the Protestant Revolution Reformation; the first social media, pamphleteering, set both the American colonies (1776) and ancien régime France (1789) afire. The invention of the telegraph engendered the great European year of revolution in 1848 via the first daily ‘wire service news’; the 1-2-3 punch of the inventions of mass recording (the gramophone), mass broadcast networks (radio) and mass narrative (propaganda cinema) accelerated the Bolshevik (1917), Fascist (1922) and Nazi (1933) revolutions.

In each and every one of these revolutions, time telescoped and self reflection, the light of the interior life, often became acts of political resistance. Consider Anne Frank’s Diary (1942-44), The diary of a man in despair (1933-44): merely keeping a diary as an act of self reflection itself could put your life at risk. One could argue the toxicity of the worst of social media is tantamount to the same threat today.

Point is: our interior lives, our self-consciousness, are each born of self-knowledge, the greatest revolution of all.

How and why we generate and process, continuously, this pattern language, moment by moment, underlies most if not all of our conscious decision-making.

But we’re not alone: everyone else is doing the same thing.

The deepest paradox? In order to be seen and heard by others we need to see and hear ourselves—to recognize ourselves in that reference narrative, on all timescales: now, near-future, or against our future mortality.

Our internal storytelling capacity—and its twin, critical thinking—is the beating heart of all human judgement, of all human intelligence.

With Hume, what we've tried to build, in the simplest, most immediately useful of all possible forms, is a system for critical thinking about self reflection, the self-organizing capacities of human networks and the scaleability of the generative, the inventive, the connective: co-creativity itself.

Ours is the story of how and why the internal articulations of story (networked and contingent) acting on human networks through context and emotional alignment, make the possible come to life.

Hume monitors and shares with you how these two networks—emergent story and emergent human interaction—collide and change one another, mediated by emergent context, to create reciprocal value, trust, and connection.

We’re computing context to facilitate connection and collaboration: it’s as simple as that.

Each and every story we tell, including the story we tell ourselves every moment of the waking day, is a network of values, of contingencies, of interlaced contextual influences—as alive as any living thing, because our imaginations and our critical thinking make it so.

At Hume, we’re opening the door to a simpler, more human process of knowing yourself so you can identify those best able to act on the reference narrative you both share. This can be one-to-one or one-to-many: your choice.

That moment of self identification has startling power, as anyone who's been on a personal quest, suffered trauma, or won personal change through sheer hard work on themselves well knows.

But it's what comes after the moment of self identification that interests us here at Hume, that stuff that really drives stuff—when your self-identifying story finds a match with someone else’s.

What happens when that moment of self identification spills over into your personal networks and other folks, attracted or attentive to your emergent story, share theirs with you, sets off a domino effect: your networks self organize around these new thoughts, these new feelings.

What’s more, what’s hidden, those unreflected-on truths we all miss, emerge via this process as well—and that emergence has profound implications for how we co-manage others, our networks, our businesses, our NGOs. Failing to comprehend the hidden, to see the unseen, means you’re ill-prepared to lead. It’s that lethally simple.

We call the substrate of this shared reference narrative continuity values, because they reveal the hidden contingencies and values in every story, in continuous change.

In the coming days, on Twitter spaces and right here, we’ll share the first steps to a radically new way of knowing yourself, understanding how best to share with others, in co-creating around all manner of change.

All this in the name of growing something better, however incrementally small, in a world in sore need of healing and not a little hope.