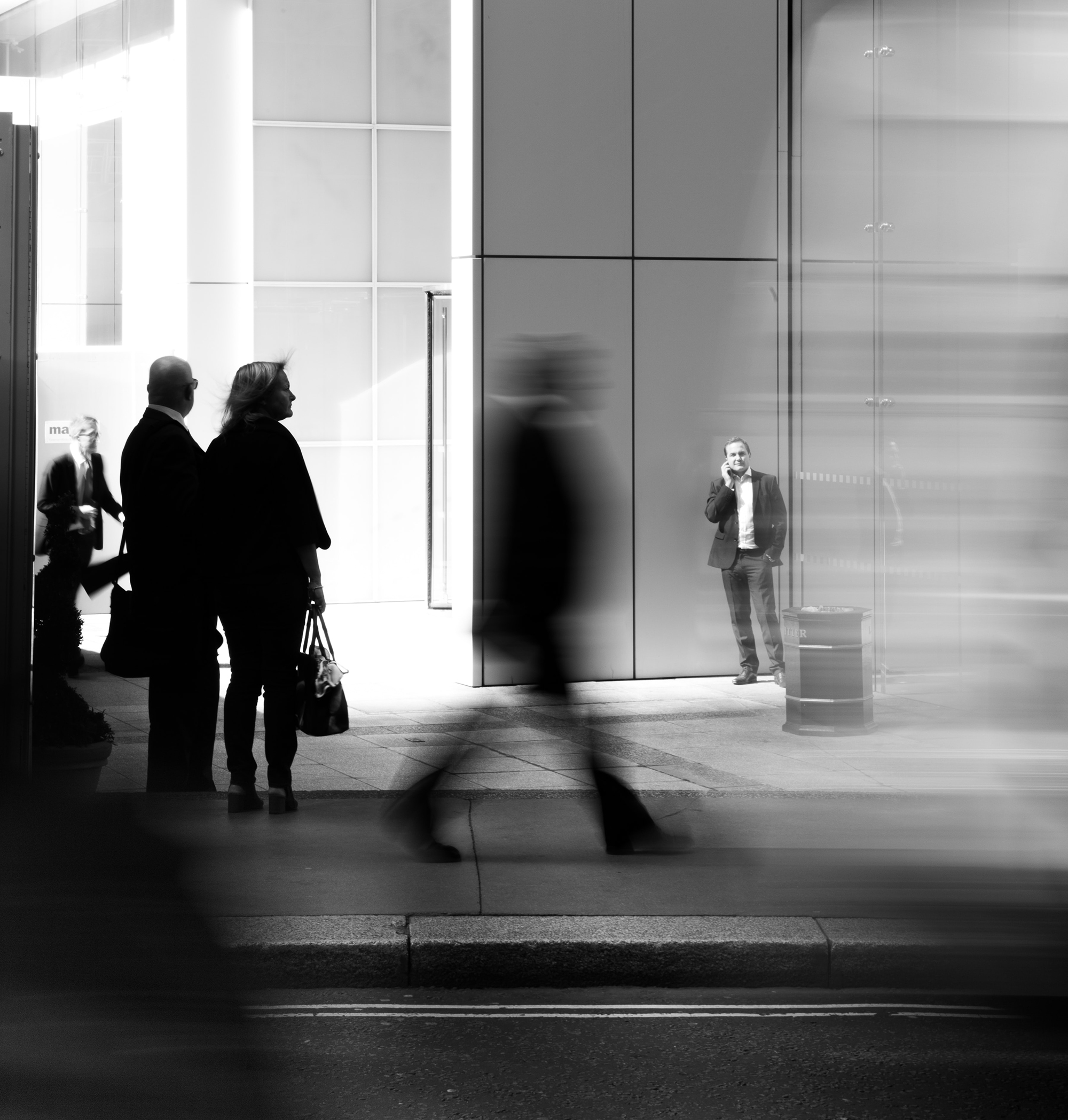 Lots of disruptive headlines lately: the great resignation' is underway with a sea-change in the future of work; the US is secularizing at warp speed; Canada's long since been a secular society, but for the first time in American history, the greatest number of folks responding to the census question regarding religious affiliation answered 'none'.

America is now, religiously, a country of 'nones'.

These long-wave changes in belief systems will have a profound effect on both the economy and the politics of work; 'the great resignation' isn't an isolated case, solely GenZ’s and millennials inciting these massive cultural transformations, either.

There are intergenerational disruptions in play, not least the 'singling out' of long-married women opting out of unfulfilling marriages for something else.

In all these cases, there's a single thread in common: people are voting with their feet.

They're leaving undesirable work environments, organized religion, marriages and even the Olympics gymnastics finals to define themselves and the shape of their lives on their own terms.

The consequences are manifest and manifold.

Labour markets everywhere are crying for workers; the COVID stay-at-home lockdown stipends mean millions of people dug deep and acquired not only new world-views because of social isolation and the constriction of everyday life but also new skills.

Online courses and self-development apps and programming have exploded across almost all demographics save the technophobic elderly, who, recent research reveals, suffered more coping with Zoom-world than when living alone pre-COVID. The rising tide of pressures to adapt at speed to a new digital life certainly didn't lift all boats.

And very few left Estonia, hailed (and rightly so) as one of the most successfully digitized societies in Europe, if not everywhere, when COVID first hit; like Denmark and the other Scandinavian countries, digitization is light years ahead of North America. A single chipped card works for all social and financial interactions Estonians and Danes require, from medical records to bank accounts. Must be nice.

Point is, there's something profound happening. Boycotts are nothing new; people vote with their wallets, forsaking Mexican vegetables of dubious provenance or farmed salmon every day.

This isn't about an economic or political choice: it's about who we are and who we think we are.

The future of work is increasingly about identity.

Don't kid yourself.The future of work is already here: people who can—and increasingly people will, even the economically fragile—are choosing themselves and (here's the deeper trend) time over money.

Look for more intense four-day work weeks becoming far more popular—or even the norm. The Danes and their four-day weeks have already proven that productivity isn't a function of sheer presence, shell-backed drones at terminal desks: people properly motivated and aligned with their teams can accomplish far more per unit time than the demotivated.

So here's the take-home.

It's about the feels, people.

Just as brain scientist Jill Bolte Taylor, who discovered her own consciousness—the soul of her identity in this world—recovering from a massive stroke famously said: 'We humans are feeling creatures who think, not thinking creatures who feel'.

The primacy of human emotional intelligence is accelerating; if you're a business owner, beware the unretained staffer: they'll cost you if you don't serve them as they serve your customers.‍

And they'll vote with their feet—and sooner rather than later.‍

That's the future of work.

Live and be well.